One of the most difficult item to obtain in minecraft Survival mode is the mob’s head.

Types of the head

There are several types of heads. Let’s look at the characteristics of each of these.

In the normal world, you can get 3 types of heads. Let’s look at its features.

As you can see, it is the head of a zombie.

It can be obtained by detonating with a charged creeper.

This time is the skeleton head.

Similarly, it can be obtained by blasting a charged creeper.

The usage is the same, mainly for decoration and creeper fireworks.

The last is the creeper head.

The acquisition method is usually the same for all three types of the world, and it is a charged creeper.

However, usage is a little different. Of course, it can also be used for decoration and creeper-type fireworks, but with this head you can also make a creeper-type flag.

This creeper is different from a normal creeper. Its releasing a blue aura.

This is a special creeper named “Charging Creeper”. When lightning falls on a creeper, it becomes a charged creeper.

You can get the head by engulfing the mob in this creeper explosion.

However, if you want to throw lightning on this creeper, you need an item called “Trident” with an enchantment called “Thunder” after 1.13. Also, this trident item is one of the items that are difficult to obtain. If you explain in this article, you will be away from the spirit of the story
I will explain it in another article.

By throwing this trident on a creeper during a thunderstorm, lightning falls on the creeper and becomes a charged creeper.

Therefore, it is recommended to equip a shield. If you are equipped with a shield, you will not receive direct damage from the explosion. However, caution is necessary because damage such as being blown behind by a blast is received.

In the end and nether, you can get a total of two types of heads. A wizard skeleton and the head of a dragon. These two heads are usually obtained differently from the world.

Wither skeletons can only be found in the Nether Fortress.

The last is Dragon Head.

There is always one head at the endship of the end.

The black one attached to the tip is the dragon head.

By the way, this endship building is worth exploring because it has Elitra and other treasures.

Have you enjoyed this article? I hope you enjoyed it, and I would be happy if it was helpful. The head is one of the things that are difficult to obtain, and various rare items can be involved besides the head, but please do your best to get it!

head minecraft
ABOUT ME 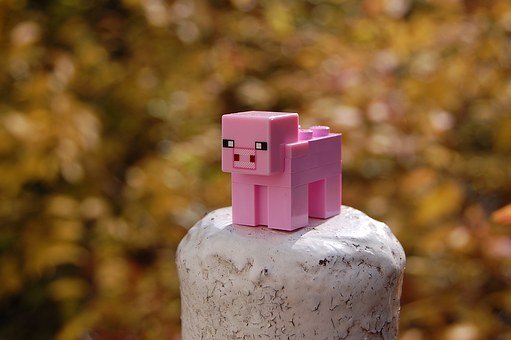 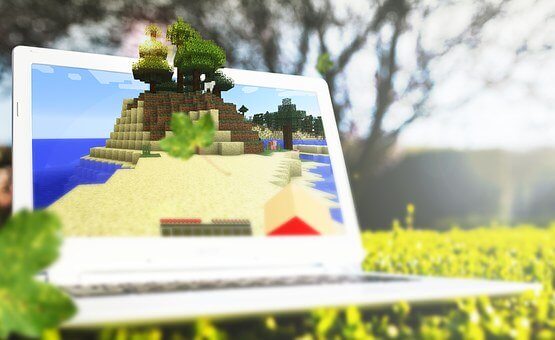 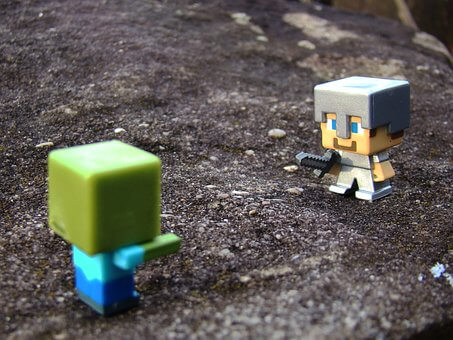 【Minecraft】 About drop of mob. Summa...